Today, ARC Music Festival has announced artist additions for its Labor Day Weekend 2022 lineup. ARC is set to return to Chicago’s Union Park with an expanded three day event this September 2-4, boasting a world-class lineup of movement leaders from around the globe.

ARC also welcomes back the ARC Car Stage powered by The GoodBus. The GoodBus is a full length school bus that has been converted into a fully-functional mobile sound stage with a 10,000 watt speaker system. A number of acts have been announced as support including Alex Kislov, Dangerwayne, Dani Deahl, and more.

Spanish party outfit Elrow will also make its return to ARC, bringing their “Rowmuda Triangle” theme originally from Ibiza to Union Park in full force. Elrow’s signature stage design, performers and hijinx have made it one of the most celebrated brands in the world, touching down for bespoke events annually in Barcelona, Ibiza, New York, London, Dubai, Miami, Las Vegas, Sydney and many more key markets.

ARC will once again extend beyond the music, creating a cutting-edge experience that mirrors the culture and artistry of its host city. Attendees can expect curated production elements and art to guide them between each of the four immersive stage environments. The event will also act as a showcase of Chicago’s culinary prowess, offering an elevated and distinctly local event.

These efforts will be led by the Auris Presents team who bring collective decades of professionalism to the fold across their independent endeavors. ARC fans will also be treated to intimate after parties across Auris and ARC partner venues RADIUS, PRYSM and Concord Music Hall with others to be announced.

Getting a festival pass early doesn’t just lock-in Labor Day Weekend, it’s a ticket to stacking this summer with events in the spirit of ARC. Pass holders gain access to purchase tickets to sold out shows, private pre-sales, exclusively priced tickets, and the chance for guestlist at over 40 upcoming Auris Presents events this spring and summer.

Tickets are available for purchase now at arcmusicfestival.com.

**New Additions to Phase One Lineup 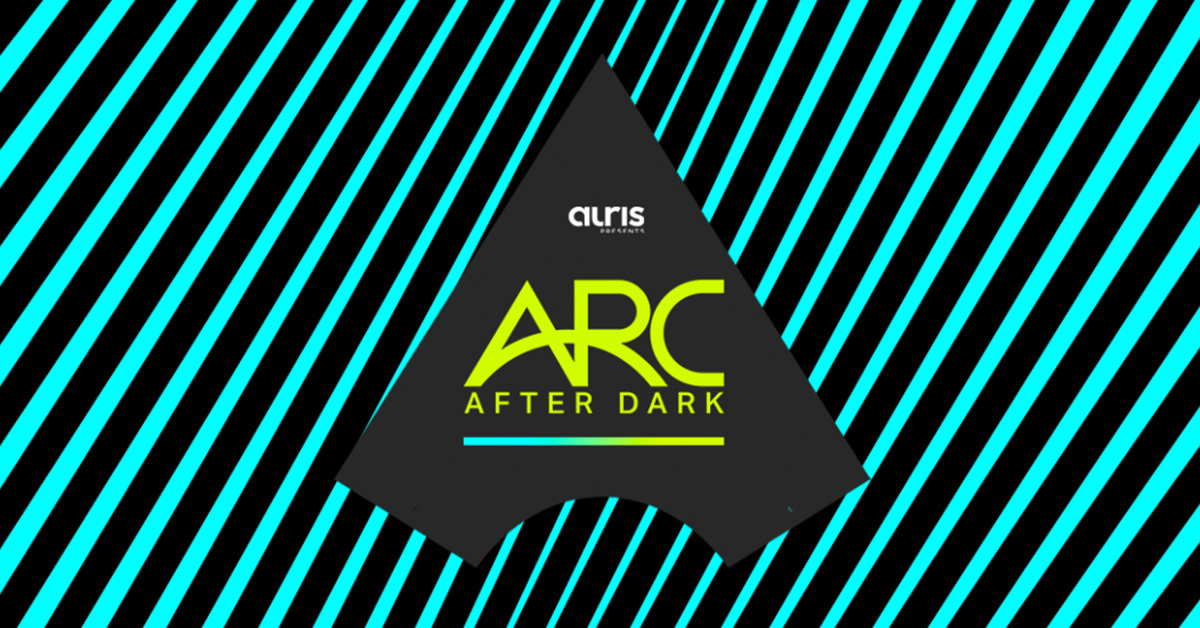 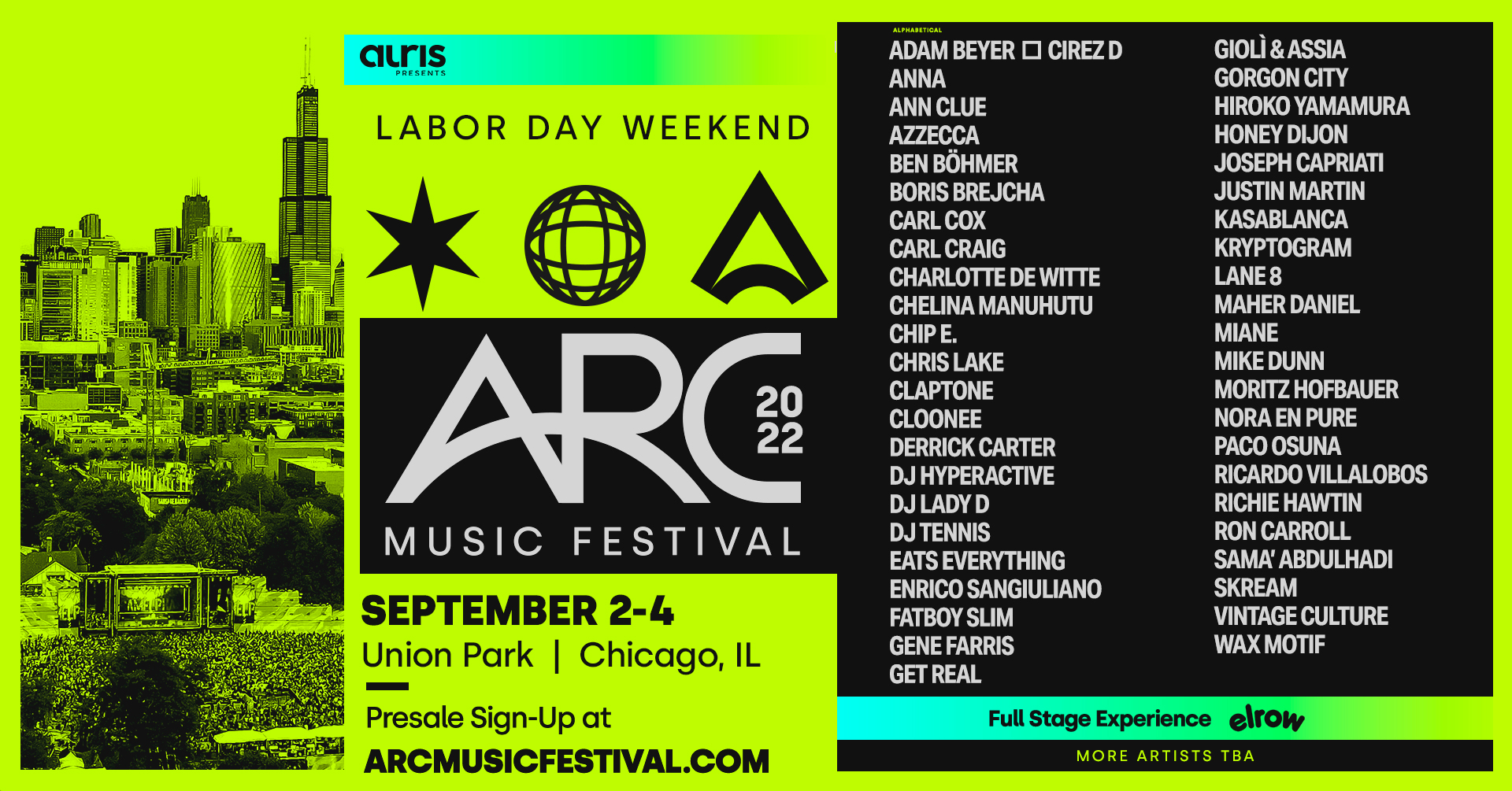 For its 2021 debut ARC Festival conjured the spirit of house music in the birthplace of the genre. The event united scenes and connected communities